WE WANT TO HELP YOU!

The Carlin Law Group seeks to help you achieve your goals by minimizing conflict, confrontation, and time spent in court. Mr. Carlin provides a meaningful alternative to divorce and family court representation in New Jersey and New York. Growing up a child of divorce attorneys who ended up getting a divorce and having had his own divorce, he understands all that goes into it. Using his personal experiences, Mr. Carlin steers his clients from becoming caught up in the chaos that family law matters can bring and focuses on settling outside of the courtroom. Whether a client is going through a difficult divorce, pursuing a case of child abuse, or embroiled in a challenging custody dispute, everyone deserves to have legal representation that understands just how sensitive family law matters can be. The Carlin Law Group is happy to assist clients in seeking additional resources to help them during your family law matter.

Alexander M. Carlin, Esq. is a practicing family law attorney with nearly thirty years of experience. He is the father of two children. Mr. Carlin is a pet owner and has owned and cared for dogs since he was a teen. He enjoys music, both live and recorded. In his spare time, he plays the guitar. For relaxation, he enjoys the beach, fitness, and is beginning to explore watercolor painting and cooking.

He is a native New Yorker and a third-generation lawyer. Both his parents and grandparents practiced law. He grew up around divorce and divorce attorneys in the 1970's in the City. Between his mother and father, there were six marriages. Mr. Carlin has first-hand experience with divorce and the potential emotional consequences involved. 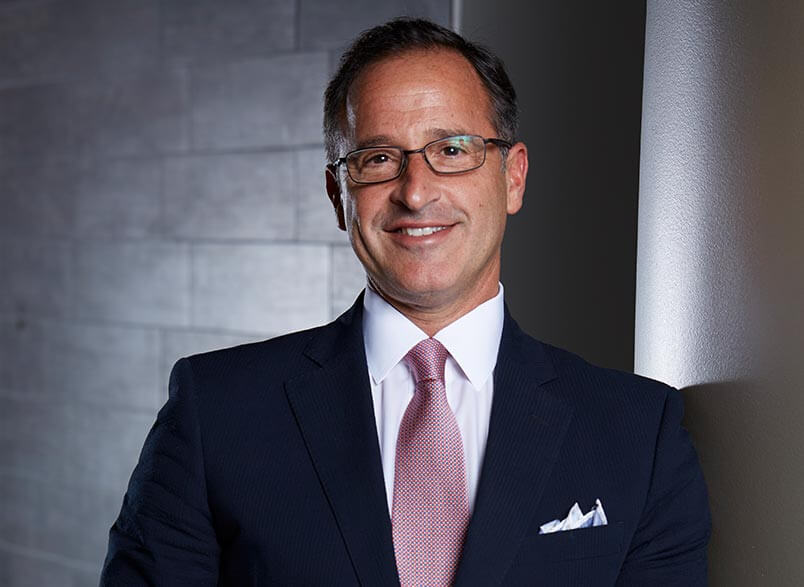 KIND WORDS FROM MY LOVELY CLIENTS

"Very responsive, answered all my questions, and are very good advisors. Highly recommended."

"I'm very pleased with the professionalism, patience, and promptness of the Carlin Law Group. This was a matter that I wasn't very knowledgeable in and they guided me through, Thanks guys."

After graduating in 1991 from Brooklyn Law School, he set out solo to practice in Brooklyn Family Court focusing on divorce and family law. He is licensed to practice law in both New York and New Jersey. He has worked on cases across all five boroughs in New York City, Nassau, and Suffolk counties on Long Island, and Westchester County in New York State. Mr. Carlin is a designated Part 36 private paid Law Guardian for both Supreme and Family Courts throughout the state. In addition, he has had the privilege to lecture for the New York State Bar Association in Family Law. He practices family law throughout New Jersey, including Hudson, Bergen and Essex counties, and is qualified by the New Jersey Superior Court as an R.1.:40 Divorce Mediator. 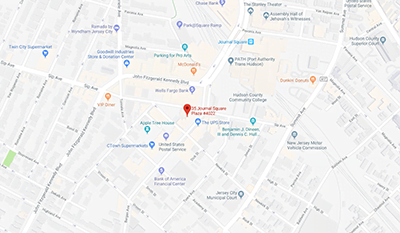 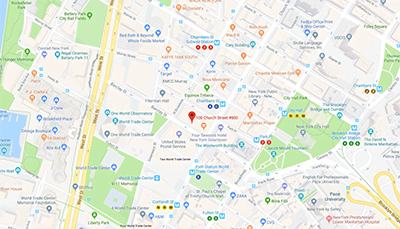